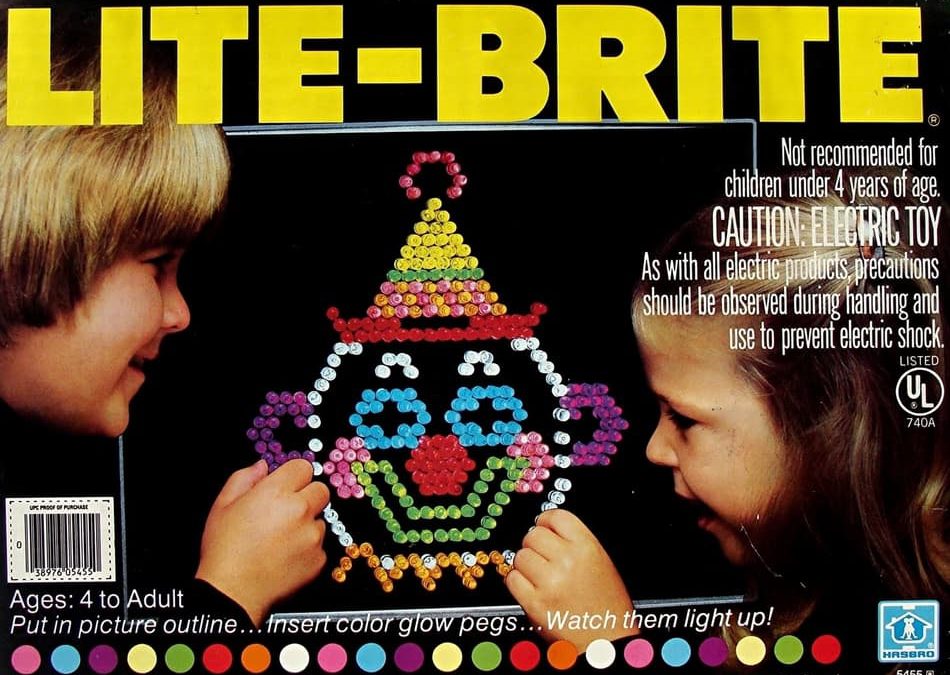 Every time Christmas draws near or a birthday comes around I find myself wanting to buy my children vintage toys and games that I loved when I was a kid.

Like a lot of parents, I am sick of the technologically infused world our children are growing up in. I’m sick of toys that have to be charged or have the capability to sync to your iPhone or tablet?.

I’m sick of tablets for that matter. I’m annoyed with myself that my kids even have a tablet, and that I also kind of love how it keeps them occupied when I need a moment.

But that’s a different conversation.

Right now I’m here to share vintage kids toys and games from the 80’s/90’s that are hits with my kids and ones that were huge annoying busts.

1. Sit n’ Spin ( so many injuries as my kids got more adventurous, but so much fun.) 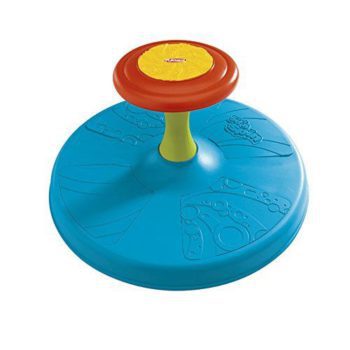 2. Don’t break the Ice and Thin Ice (Not as cool as when we were kids IMO, but both still kid approved.) 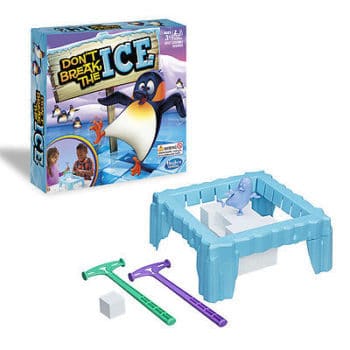 3. Flying Turtle (I wish they had a grown-up version of this little guy, because it’s the best.) 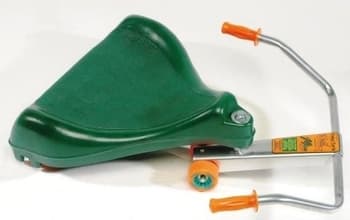 4. Simon ( Pleasantly surprised at how long this occupied their interest. Plus, I feel like it is educational-y with the memorizing and all.) 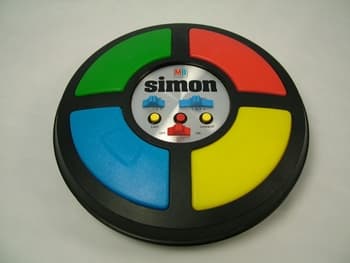 5. Mr. Potato Head ( This is a great toy because even Mama enjoys playing with them. And they have baby Potato heads now! So stinking cute!) 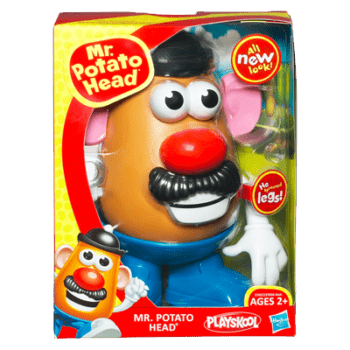 6. NINTENDO (yes it’s electronic, but it’s also an adorable mini version of the original, with 30 games already on it. Plus, I get to show my kids what a huge but awesomely skilled nerd I was when I school them in Dr. Mario.) 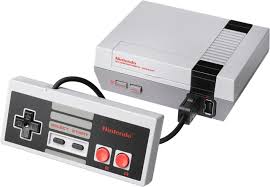 1. Lite Brite ( Don’t do it, this is not the Lite Brite from your youth. The box is deceiving and they are trying to prey on your wholesome childhood memories with its resemblance to the original box. But then you open it up and it’s all sleek and modern and obnoxious.) 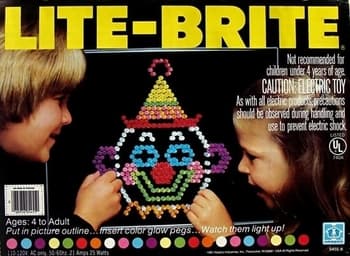 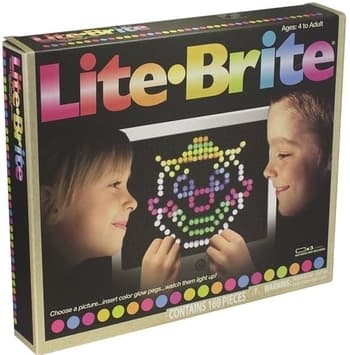 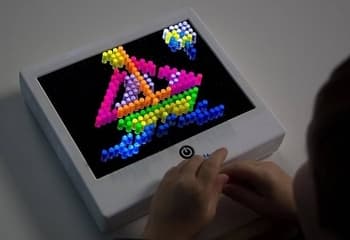 2. Bucket Stilts (I remember these being more fun, but either my kids just couldn’t get the hang of it, or we were really starved for fun in the 90’s.) 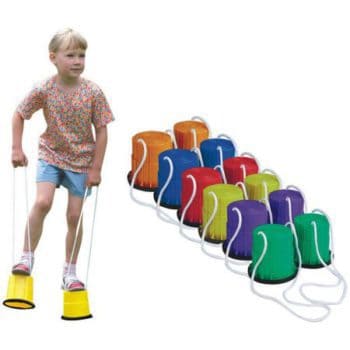 3. Koosh Balls (my 5 year old gave her Koosh Balls haircuts, and for weeks I was finding little Koosh hair piles around the house. If you have sensory issues I’ll warn you, a Koosh ball with a nubby buzz cut is unsettling.) 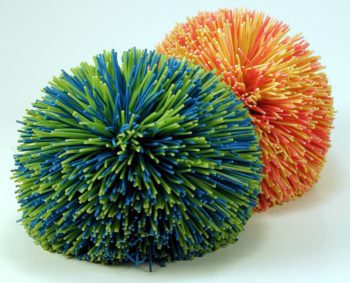 4. Slinkies (these played with these for a few minutes before they were brought to me in a tangled mess that rivaled the Griswald’s Christmas light ball.)

5. Slip n’ Slide (This was a flop for several reasons, not entirely due to the product. My kids couldn’t grasp the concept of diving head first down a piece of plastic tarp. But it also kept folding over and the water didn’t seem to cover it or shoot out form the holes along the sides evenly.) 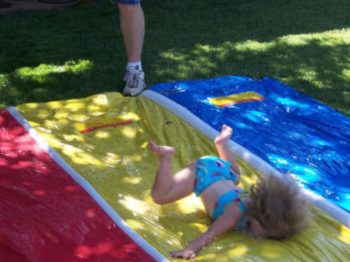 Pogo ball (Hospital visit waiting to happen, but so much fun.) 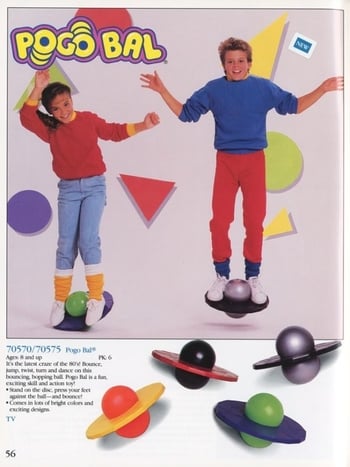 Puppy/Kitty surprise (I don’t know, its both disturbing and fascinating. My only hesitation is the modern versions all look like a Rainbow taffy explosion. Can’t they just be cool and make normal dog colors?) 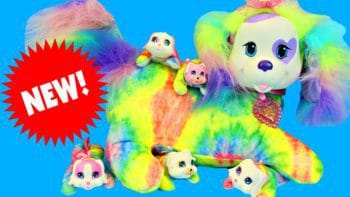 Crossfire (I had 2 big brothers, so had the luxury of being exposed to all the cool boy toys as well.) 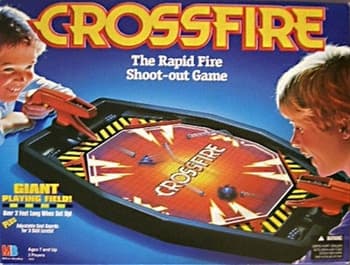 Vac-man (He was so much cooler than Stretch Armstrong. Plus if your little sister bit into him, Maple syrup didn’t ooze out.) 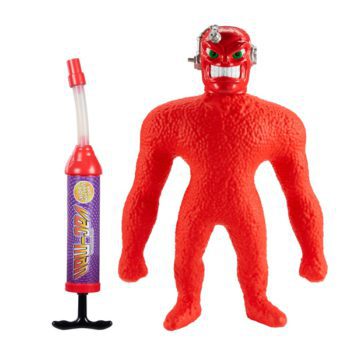 Moon Shoes (We use to wear our moon shoes to jump on the trampoline, net free of course.) 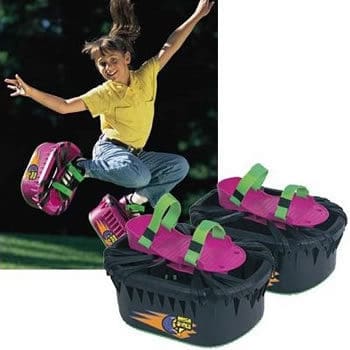 Skip-It (The original with the counter. I can’t tell you how many times I got nailed in the ankle when it was my friend’s turn to “skip-it”, or how annoying it was when you knew the tracker was cheating you on some of your skips, but it was still a blast and worth the pain of having hard plastic slowly whittling away your ankle.) 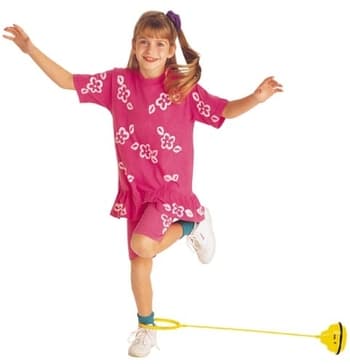 Baby shivers (Amazon search was a bit sketchy yielding a couple of vibrating baby toys and several erotica novels?, but no baby doll that shivers when she is cold. Also, the doll looks creepier than I remember.)

Old school Easy Bake oven (not only are the new ones silly expensive, they are nowhere near as cool as the ones we had as kids.) 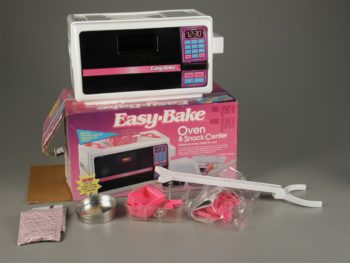